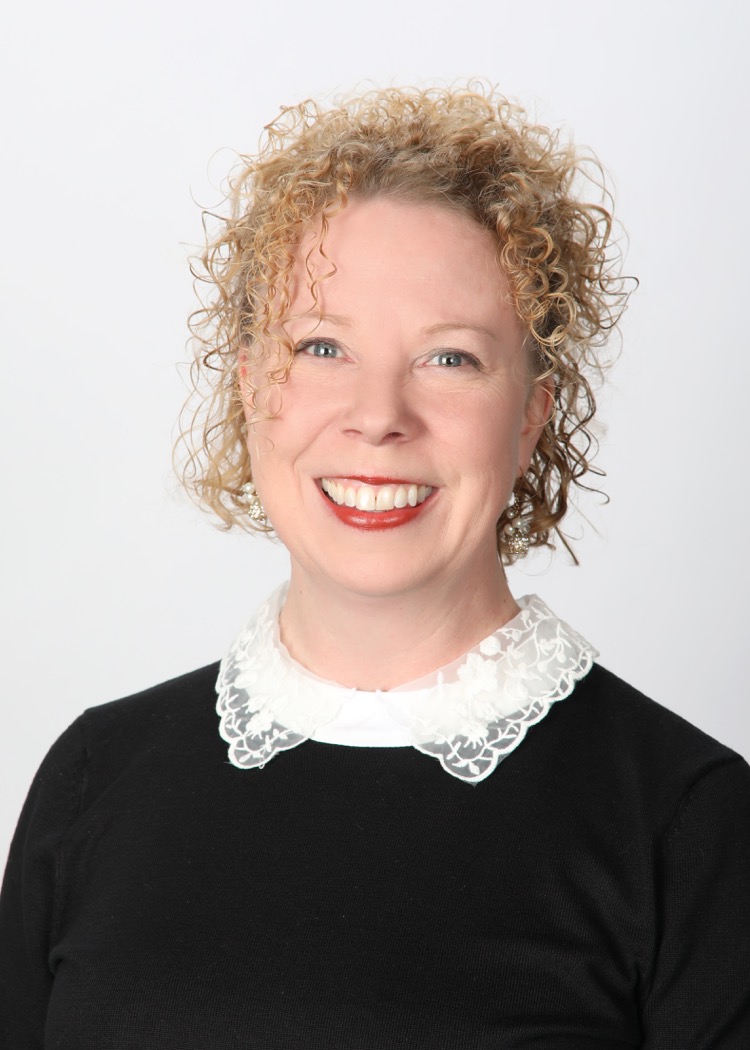 Melissa LaRose About The Author 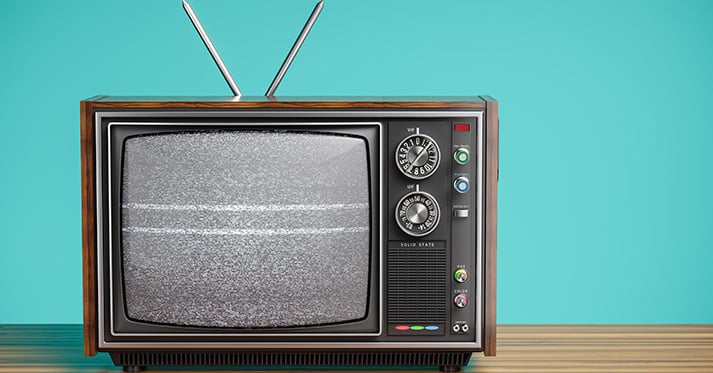 TV advertising is just as important as ever. Many people rely on TV to help entertain them as well as informing them about current events and everything else going on around them. Not only that, but TV advertising can also help you reach a wider audience than many other advertising methods since it allows you to cast a wide net to reach the largest possible number of consumers. Many advertisers, however, want to know what kind of ROI they can expect from television advertising. Is it worth the investment? Here’s what to expect when advertising on TV.

ROI, or return on investment, is the amount of business you attract as a direct result of an advertising campaign. ROI is equal to the gain you experienced as a result of your advertising divided by the amount you spent on the initial campaign, or:

Savvy advertisers use ROI to determine the success of a specific campaign. In many cases, by increasing your ad spend, you can also increase the return on your investment. Understanding the value of your ROI can help you make critical decisions about future ads, campaigns, and budgets.

What kind of ROI can you expect?

TV still has the potential to exceed the results that most brands see when advertising through other mediums. In fact, television ads have higher KPIs than digital ads. According to some sources, TV ads can produce between 300% and 500% ROI, especially when a media partner assists in the creation of those ads in order to streamline production and get it in front of the ideal target audience. Television ads can also help increase the effectiveness of many other types of ad campaigns. Removing television from the advertising campaign, on the other hand, can decrease overall ROI from the campaign as a whole by as much as 18%.

Imagine, for example, that you're running a commercial on TV for a restaurant. Your viewers, as they see that ad while watching a local program, are also scrolling on their phones and engaging with other content. When they scroll past an ad like the one playing on TV, it may increase the likelihood of a response--and raise the odds that a specific consumer will engage with the ad.

Likewise, television ads are great at casting a wide net. Not all of your viewers are ready to make a purchase with your brand right now, especially if you're advertising cars, real estate, or medical services, but at some point, most people will eventually use those services. Creating familiarity through television ads will help keep your business top-of-mind when your consumers are ready to make that purchase. Not only that, but television ads also help increase brand awareness. Television ads reassure consumers of the brand's credibility. Without that familiarity, on the other hand, consumers are likely to turn to the brands that have invested in a television ad and spread the word about the products and services they have to offer.

Is there a difference in ROI when you work with a media partner?

Running an ad with the creative help and strategy of a media consultant at the TV station can transform your ads and substantially increase their overall effectiveness.

Imagine that you've created an ad and you want to draw in customers who are interested in checking out your new local restaurant. You produce an ad that showcases who your brand is and what sets you apart from the competition. Then, you run it on television and wait, hoping that it will reach your target audience and show the results you need.

When you work with a media consultant, on the other hand, you will receive access to a wealth of information and creative help. The consultant will start by developing a strong understanding of your target audience. In the case of the restaurant, for example, the target audience might include sports fans who are interested in food before the big game. By associating your ads with a local sports team, you can improve your ability to reach your target audience, expanding your reach to more customers who will be interested in purchasing your game day specials. Likewise, your media consultant might advise you about the times when interested viewers are most likely to be watching that station, which can allow you to position your ad spots during the most effective times.

TV advertising continues to offer many advantages for local businesses, especially when they partner with a local media partner who understands the local community and exactly what they need in order to respond to their ads. Don’t miss out on the benefits television advertising could offer for your business.